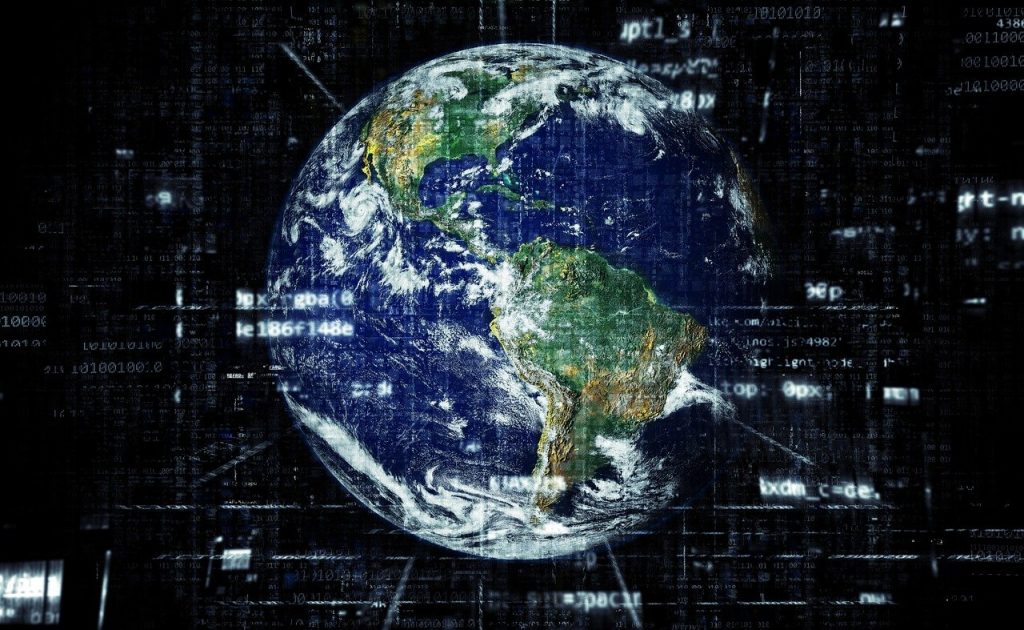 An internet geographer is a person who creates maps of the Internet, including mapping the topology and flow of traffic on networks.

Internet geographers may also study how particular communities use the Internet.

A person who studies the physical and social geography of the Internet. The Internet is a virtual space, but it still has physical manifestations. For instance, data centers, ISPs, and servers are all geographical realities of the internet.

The term “Internet Geographer” is also used as a joke to describe people who use an internet connection as their sole method of getting on the web.

An Internet Geographer is not just someone who knows about how to communicate on the internet with an audience in different countries and cultures. They must also study how people communicate with each other through various types of media and understand how people use technology to access and share information and culture.